WHAT ARE THE AVAILABLE GERMAN LANGUAGE CERTIFICATIONS?

The Goethe Institute is a non-profit German cultural association operational worldwide with 159 institutes,
promoting the study of the German language abroad and encouraging international cultural exchange and relations.
The Goethe-Institute fosters knowledge about Germany by providing information on German culture, society and politics. This includes the exchange of films, music, theatre, and literature. Goethe cultural societies, reading rooms, and exam and language centers have played a role in the cultural and educational policies of Germany for more than 60 years. It is named after German poet and statesman Johann Wolfgang von Goethe. The Goethe-Institute is autonomous and politically independent.

Johann Wolfgang von Goethe (28 August 1749 – 22 March 1832) was a German writer and statesman. His works include four novels; epic and lyric poetry; prose and verse dramas; memoirs; an autobiography; literary and aesthetic criticism; and treatises on botany, anatomy, and color. In addition, there are numerous literary and scientific fragments, more than 10,000 letters, and nearly 3,000 drawings by him extant.

Goethe – Zertifikats A1 through C2 do not expire. Many institutions and employers, however, expect the certificate to be dated not more than two years ago.

The European Language Certificates, or telc language tests, are international standardized tests of ten languages. TELC GmbH is a language test provider headquartered in Frankfurt am Main. The non-profit company is a subsidiary of the German Adult Education Association(DVV). The nonprofit company telc GmbH has more than 70 certificates on offer, including general language and vocational examinations and tests for students. All telc language examinations correspond to the Common European Framework of Reference for Languages (CEFR), which was published in 2001 by the Euro Council for the skill areas of listening, reading, speaking and writing.
Telc language tests can be taken in English, German, Turkish, Spanish, French, Italian, Portuguese, Russian, Polish, and Arabic. The nonprofit telc GmbH is a full member of the Association of Language Testers in Europe (ALTE). Telc language exams can be taken in over 3,000 test centres more than countries, including community colleges and private language schools under the label “telc Training”, telc also offers training for teachers and staff in the area of languages. The Exam dates can be set independently by each examination centre as well as the examination prices can vary from test centre to test centre. Test results are available after four to six weeks.
TELC certificates are valid for an unlimited period.

The Austrian Language Diploma German (ÖSD) was introduced in 1994 on the initiative of the Austrian Federal Ministries for Foreign Affairs, for Education and Culture as well as for Science and Research. It sets out a multi-level, rigorous quality criteria as follows: Examination system for German as a foreign language, which is oriented in terms of content and it simple menting provisions to international framework guidelines and level descriptions (such as Learning Objectives of the Council of Europe, Common European Framework 1996 etc.). The examination system is
recognized worldwide.
This certificate has an unlimited validity 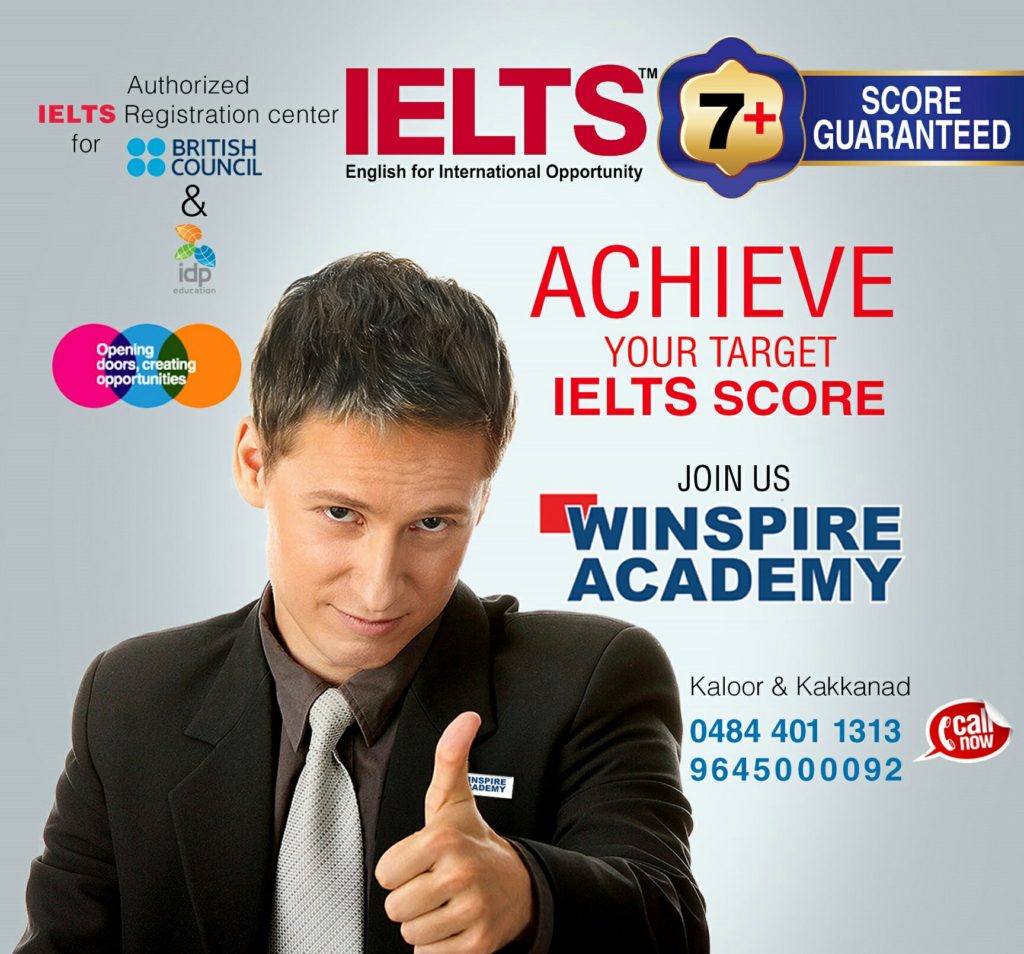 You receive interesting and engaging lessons from well-qualified experienced teachers ensuring you make good progress and get the ielts result you want.

Achieve your abroad dreams with best score in ielts